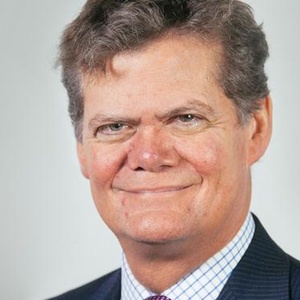 Stephen Lloyd was the Liberal Democrats candidate in the constituency of Eastbourne in the UK Parliament elections . They got 22,620 votes. Our volunteers have been adding information on Stephen Lloyd - here's everything we know so far!

Stephen Anthony Christopher Lloyd is a British Liberal Democrat politician who was twice Member of Parliament (MP) for the seat of Eastbourne. On 6 December 2018, Lloyd resigned the Liberal Democrat whip, saying that his party's position on Brexit was inconsistent with his pledge to his constituency that he would "respect the result" of the 2016 United Kingdom European Union membership referendum. Until 29 October 2019, Lloyd sat in the House of Commons as an Independent, remaining a member of the Liberal Democrat party, but had the whip restored following the announcement of the general election, and the 'clean-slate' opportunity to be on the ballot paper as a committed remainer.

Thousands of voters will rely on this site. If you can add information that should be on this page - such as Stephen Lloyd's CV, statement to voters - please use our crowdsourcing website to add it.

You can also email Stephen Lloyd directly to ask them to add information to this page.

If you've received election leaflets from Stephen Lloyd, please take a photo of them and upload them to ElectionLeaflets.org