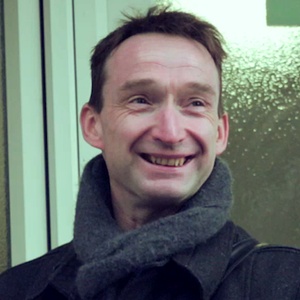 John Leech was the Liberal Democrats candidate in the constituency of Manchester, Withington in the UK Parliament elections . They got 7,997 votes. Our volunteers have been adding information on John Leech - here's everything we know so far!

John Sampson Macfarlane Leech is a British Liberal Democrat politician who is currently Leader of the Opposition on Manchester City Council. He was the Member of Parliament for Manchester Withington from 2005 to 2015. He was one of two Lib Dem MPs to vote against entering Coalition in 2010 and the first MP to speak out against the under-occupancy penalty in Parliament.

We know of about £3,188 spent by John Leech or their associated pages on Facebook Adverts

Thousands of voters will rely on this site. If you can add information that should be on this page - such as John Leech's statement to voters - please use our crowdsourcing website to add it.

You can also email John Leech directly to ask them to add information to this page.

If you've received election leaflets from John Leech, please take a photo of them and upload them to ElectionLeaflets.org