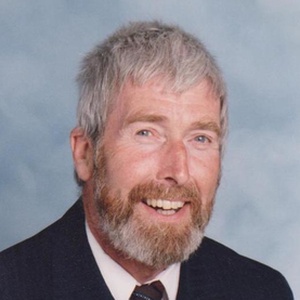 Roger Jones was the Liberal Democrats candidate in Watling South in the Staffordshire local election. Our volunteers have been adding information on Roger Jones - here's everything we know so far!

The party's candidate page for this person
https://ltblibdems.org.uk/en/page/roger-jones
We don't know Roger Jones's email address. Can you add it?

Roger Jones has lived in Dost Hill, Tamworth for 33 years with his wife Christine. Both were primary school teachers for 40 years before retiring.

They have three grown-up boys, who all attended Wilnecote High School and have international partners. So it's an international family and Roger is understandably a strong "Remainer".

Roger has been a candidate for councillor in Tamworth several times. Apart from politics his main hobbies are playing music, travelling, photography, gardening, reading and puzzles.

He believes this Tory government is busy dragging down the NHS through its lack of funding, and indirectly, too, through disastrous Local Authority cuts which are causing severe problems in Social Care, again damaging the NHS.

The squeeze on Staffordshire Council spending is resulting in deteriorating roads. Insufficient spending on education, too, is damaging our children, who have become political pawns in the Tory Game of Tests and League Tables.

Thousands of skilled doctors, nurses and teachers are leaving their posts because of Tory policies. And our youth have no prospects for decent wages or homes of their own. Brexit will make matters worse. The country seems to be going to pot (certainly to pot-holes!). It is well time for a fresh outlook. A Liberal Democrat one.

This statement was added by Roger Jones, their team, or by a Democracy Club volunteer, based on information published by the candidate elsewhere.

If you can add information that should be on this page - such as Roger Jones's CV, email, homepage, twitter account - please use our crowdsourcing website to add it.