The official candidate list has not yet been published. However, we expect at least 4 candidates to stand in the Ealing and Hillingdon constituency. You can help improve this page: add information about candidates to our database. 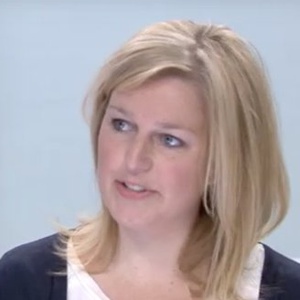 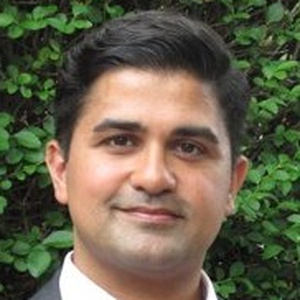 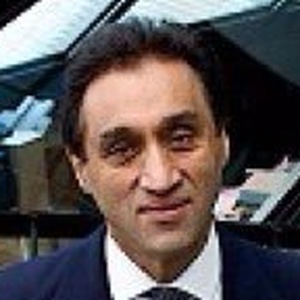 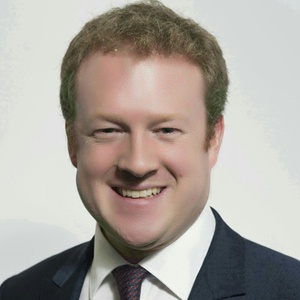 The official candidate list should be published on 31 March 2021.

Members of the London Assembly are elected to hold the Mayor of London to account. They examine the Mayor's decisions and actions in areas such as police and fire services, transport, housing, planning and the environment. The Assembly has the power to amend the Mayor's budget when two-thirds of its Members agree.

Find out more about the Mayor of London and London Assembly at the London Elects website.