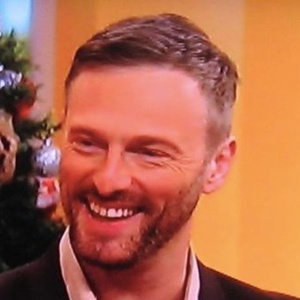 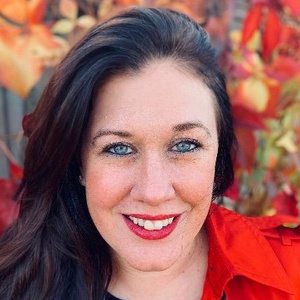 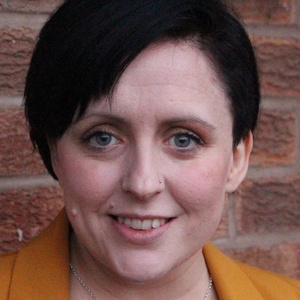 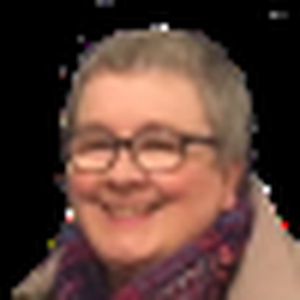 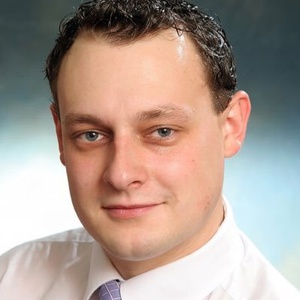 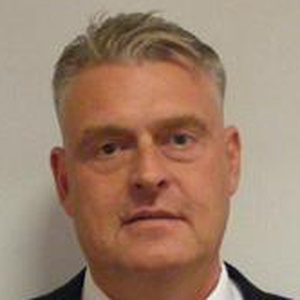 Ashfield is a constituency represented in the House of Commons of the UK Parliament most recently by Lee Anderson of the Conservative Party. The constituency is the English county of Nottinghamshire, East Midlands; located to the north west of the city of Nottingham in the Erewash Valley along the border with neighbouring county Derbyshire. The seat contains the market towns of Kirkby-in-Ashfield, Sutton-in-Ashfield, Huthwaite and Eastwood. Ashfield was part of the Red Wall which by and large, voted Conservative in the 2019 general election. In the 2016 referendum on membership of the European Union, Ashfield voted 70% in favour of Brexit.