7 candidates stood in the Cardiff Central. 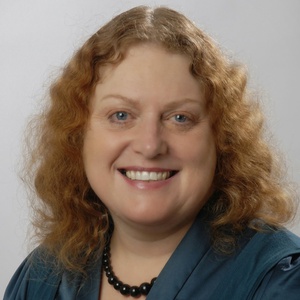 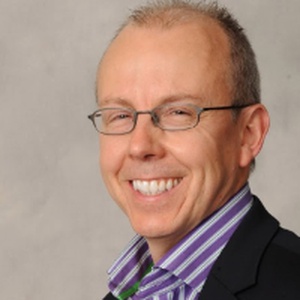 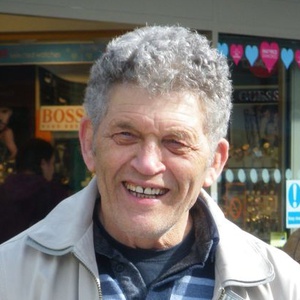 The Socialist Party of Great Britain 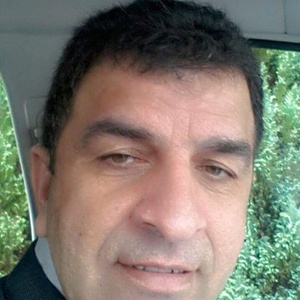 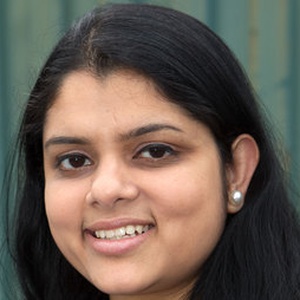 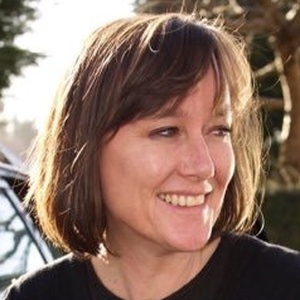 Cardiff Central is a borough constituency in the city of Cardiff. It returns one Member of Parliament (MP) to the House of Commons of the Parliament of the United Kingdom, elected by the first past the post system. The seat is currently held by Jo Stevens of the Labour Party. She was appointed as Shadow Secretary of State for Digital, Culture, Media and Sport on 6 April 2020.