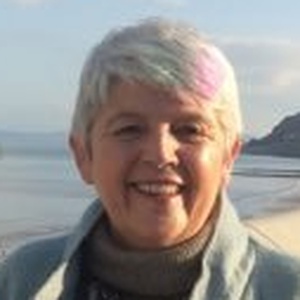 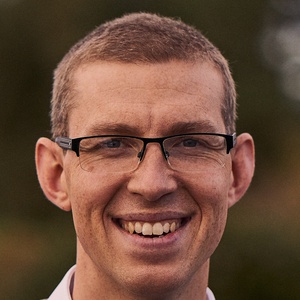 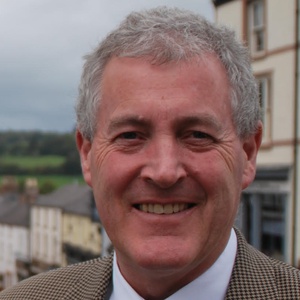 Plaid Cymru - The Party of Wales 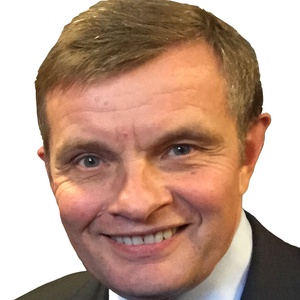 Clwyd West is a constituency of the House of Commons of the Parliament of the United Kingdom. It elects one Member of Parliament (MP) by the first past the post method of election. The current MP is David Jones of the Conservative Party, first elected at the 2005 general election and who also served as Secretary of State for Wales from 4 September 2012 until 14 July 2014.