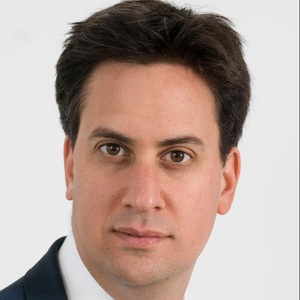 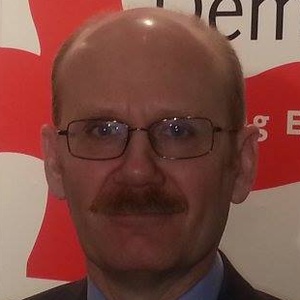 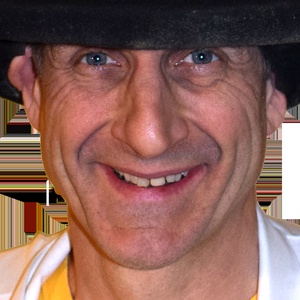 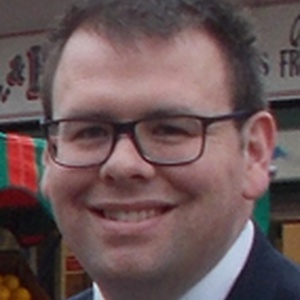 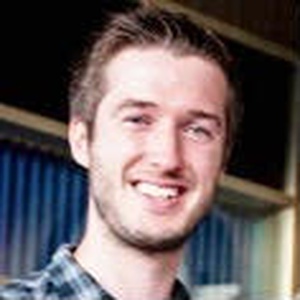 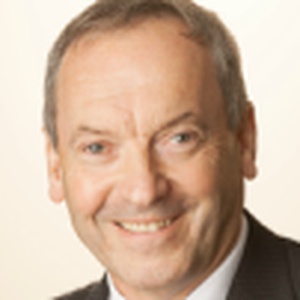 Doncaster North is a constituency in South Yorkshire, England, represented in the House of Commons of the UK Parliament since 2005 by Ed Miliband of the Labour Party. From 2010 until 2015, he was Leader of the Opposition before he lost the 2015 general election to David Cameron and the Conservatives.