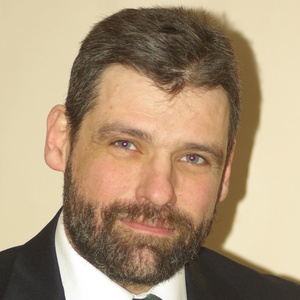 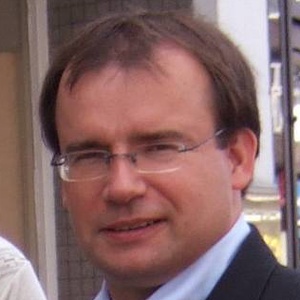 Harrow West is a constituency which was created in 1945 and is represented in the House of Commons of the UK Parliament. Until 1997, it only returned Conservative MPs; since then, it has elected the Labour Co-operative MP Gareth Thomas on a fluctuating majority. Since 2010, this has been bolstered by the loss of Pinner from the seat and the gain of a favourable ward for Labour from Harrow East.