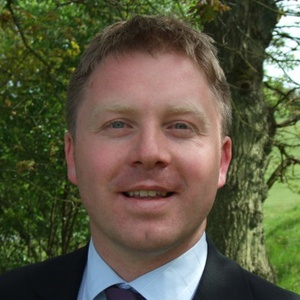 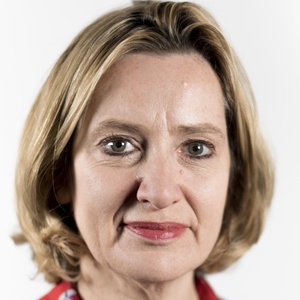 Hastings and Rye is a constituency represented in the House of Commons of the UK Parliament since 2019 by Sally-Ann Hart of the Conservatives. From 2010 until 2019, it was represented by Amber Rudd. She served as Secretary of State for Energy and Climate Change, Minister for Women and Equalities, Home Secretary and Work and Pensions Secretary under the governments of David Cameron, Theresa May and Boris Johnson.