You can choose from 4 candidates in the Almond Valley constituency. You will have 1 vote. 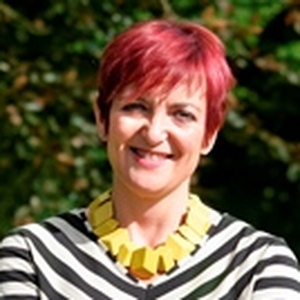 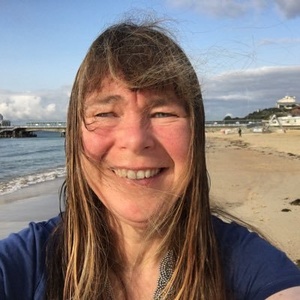 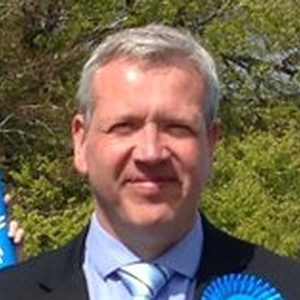