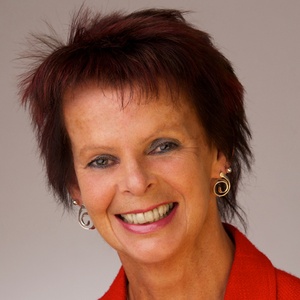 Anne Milton was an independent candidate in the constituency of Guildford in the UK Parliament elections . They got 4,356 votes. Our volunteers have been adding information on Anne Milton - here's everything we know so far!

Anne Frances Milton is a British politician who served as Member of Parliament (MP) for Guildford from 2005 to 2019. Formerly Minister for Women, she served as Minister of State for Skills and Apprenticeships from 2017 until her resignation in July 2019. First elected as a Conservative, Milton had the Conservative whip removed on 3 September 2019 and subsequently sat as an independent politician. On 5 November 2019 Milton announced she had declined an offer to appeal the removal of the Conservative whip and would stand for re-election in the December 2019 general election as an independent politician, in which she lost to the Conservative Angela Richardson.

We know of about £2,586 spent by Anne Milton or their associated pages on Facebook Adverts

You can meet candidates and question them at local hustings. Here are hustings where Anne Milton may be appearing.

Thousands of voters will rely on this site. If you can add information that should be on this page - such as Anne Milton's CV, statement to voters - please use our crowdsourcing website to add it.

You can also email Anne Milton directly to ask them to add information to this page.

If you've received election leaflets from Anne Milton, please take a photo of them and upload them to ElectionLeaflets.org