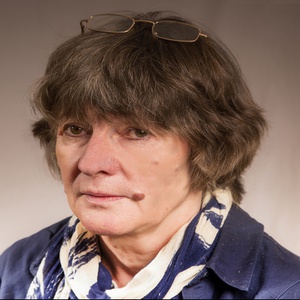 Vanessa Newcombe was the Liberal Democrats candidate in Newtown & St Leonard's in the Exeter local election. Our volunteers have been adding information on Vanessa Newcombe - here's everything we know so far!

The party's candidate page for this person
http://www.libdems.org.uk/vanessa_newcombe
We don't know Vanessa Newcombe's email address. Can you add it?

Vanessa has lived in Exeter for 22 years and has a grown-up son who lives in London. She was an Exeter City Councillor for 6 years, and a Devon County Councillor for 7 years until 2013. During this time she championed children and young people, was very involved with health and adult social services, and was instrumental in getting the new Haven Banks Outdoor Education Centre built on the Quay. She also represented her residents in the smaller things that matter, like getting someone a disabled parking bay, getting respite care for the husband of an elderly lady who was at the end of her tether, and strongly opposing a proposed Park and Ride site in her patch. As a governor of a Children’s Centre, and of a Federation of two schools in Exeterx she is concerned about education and the poor funding per pupil received by Devon schools. Vanessa strongly supported the Remain campaign, but is concerned to listen to, and represent all the residents of Exeter.

This statement was added by Vanessa Newcombe, their team, or by a Democracy Club volunteer, based on information published by the candidate elsewhere.