Peter Smith is a Labour Party candidate in Maidenbower in the Crawley local election. They received 540 votes. 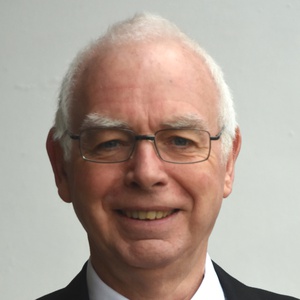 "Peter Smith will be standing for re-election in Ifield and Ifield West in May 2019.

This statement was added by Peter Smith, their team, or by a Democracy Club volunteer, based on information published by the candidate elsewhere".

If you can add information that should be on this page - such as Peter Smith's CV - please use our crowdsourcing website to add it.