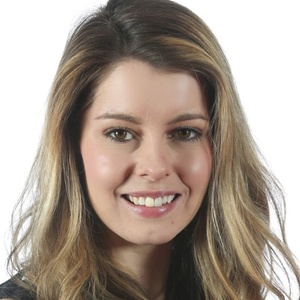 As Police and Crime Commissioner I would focus on fighting crime and keeping communities safe.

Our police are doing their best despite savage government cuts. But with crime on the up and response times rising, that isn’t enough. The police and the people in our area are being desperately let down by the government.

Government cuts mean 1000 fewer police on our streets. Crime is rising with violent offences up by a quarter and public disorder offences up by 38%. People deserve to feel safe. To do that we need a Labour Police and Crime Commissioner to stand up for communities across Northumberland and Tyne & Wear and get the police resources they need.

The police are there to help at some of the darkest times in our lives and we rely on them being there when we need them. But that doesn’t always happen. As Police and Crime Commissioner I would make a stand. I will focus on the basics that people expect, that police are on our streets fighting crime and keeping communities safe.

We need more police on the streets, reconnecting with communities and clamping down on crime. I want to tackle the causes of crime and look to prevent it from happening in the first place. When it does occur I want to see victims at the heart of the system and they should get the help and support they need as they seek justice.

This statement was added by Kim McGuinness, their team, or by a Democracy Club volunteer, based on information published by the candidate elsewhere.

If you can add information that should be on this page - such as Kim McGuinness's CV, email, homepage - please use our crowdsourcing website to add it.