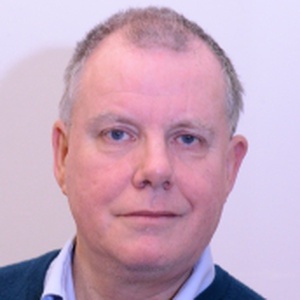 Keith Foreman was the Conservative and Unionist Party candidate in Hooley, Merstham & Netherne in the Reigate and Banstead local election. Our volunteers have been adding information on Keith Foreman - here's everything we know so far!

I am very proud of my record as a councillor. I have consistently worked for the needs of the community I represent. I have championed the needs of all residents, resulting in substantial improvements. I have also been active in representing our needs with neighbouring councils.

Netherne resident since 2004.
Councillor since 2012.
Served as Deputy Mayor of the Borough.
Member of the Council’s Executive team since 2017.
Keen runner and cyclist, and cycled from Land’s End to John O’Groats in 2014.

This statement was added by Keith Foreman, their team, or by a Democracy Club volunteer, based on information published by the candidate elsewhere.