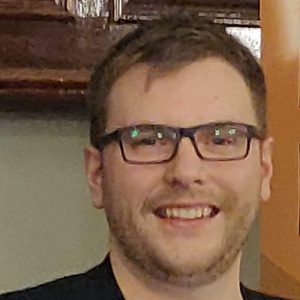 Stuart, like many in Wigan, was born in Billinge Hospital. He grew up with his parents, his older brother and sister not far from Wigan infirmary. He went to Mab's Cross Primary and later Deanery secondary school. It was in this early stage of his adult life that the importance of politics became apparent. Living in Wigan his entire life, Stuart can strongly empathise with its residents. During his campaign for local council, Stuart spoke to many of the residents who drew strong connection with him for the needs of the town. Today, Stuart continues to work with the residents and helping them when necessary with whatever concerns they have and continues to build strong support for himself and the Liberal Democrats.

Outside of his political aspirations, Stuart is an expert in the I.T. profession working in various business sectors, he specialises in IT forensics, compliance and cyber security. He received his first-class BSc from Manchester Metropolitan University in 2013 before starting his professional career.

When Stuart is not working hard for the community he can often be found in his home workshop, where during his free time he works on wood crafting. Stuart has a special appreciation for the outdoors and wild life and often brings his hobbies together building homes for animals.

This statement was added by Stuart David Thomas, their team, or by a Democracy Club volunteer, based on information published by the candidate elsewhere.