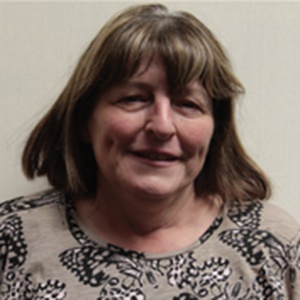 Angela Prickett was the Liberal Democrats candidate in Forton in the Gosport local election. They were elected with 335 votes. Our volunteers have been adding information on Angela Prickett - here's everything we know so far!