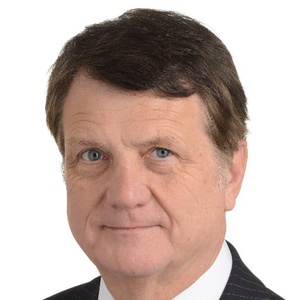 Gerard Batten was the UK Independence Party (UKIP) candidate in London in the European Parliament (UK) elections . They got 46,497 votes. Our volunteers have been adding information on Gerard Batten - here's everything we know so far!

In his statement, the founder member of UKIP said: "I believe that Mrs May intends to betray Brexit, and so I will be taking the fight to her. I am looking forward to working with the local UKIP branch to achieve the best possible result."
from http://www.maidenhead-advertiser.co.uk/news/maidenhead/114388/ukip-mep-announces-intention-to-stand-for-election-in-maidenhead.html

This statement was added by Gerard Batten, their team, or by a Democracy Club volunteer, based on information published by the candidate elsewhere.

Gerard Joseph Batten is a British politician who served as the Leader of the UK Independence Party (UKIP) between 2018 and 2019. He was a founding member of the party in 1993, and served as a Member of the European Parliament for London between 2004 and 2019.

You can meet candidates and question them at local hustings. Here are hustings where Gerard Batten may be appearing.

If you can add information that should be on this page - such as Gerard Batten's CV - please use our crowdsourcing website to add it.

If you've received election leaflets from Gerard Batten, please take a photo of them and upload them to ElectionLeaflets.org