Ashley Gunstock is a Green Party candidate in Wanstead Park in the Redbridge local election. They received 548 votes. 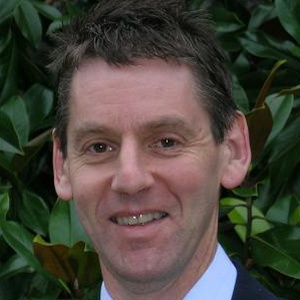 Ashley Gunstock, married with an 18-year-old son, is an actor of 35 years’ experience; a teacher of English & Drama and a qualified Football Association coach.

This statement was added by Ashley Gunstock, their team, or by a Democracy Club volunteer, based on information published by the candidate elsewhere".

Ashley Gunstock is a British Green Party politician and actor. He unsuccessfully ran against Caroline Lucas to become the first leader of the Green Party in 2008 and was a candidate in the 2021 Green Party of England and Wales leadership election.

If you can add information that should be on this page - such as Ashley Gunstock's CV - please use our crowdsourcing website to add it.