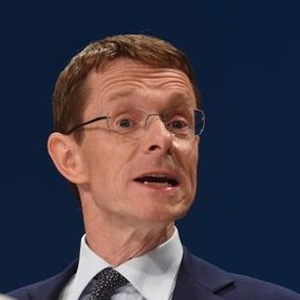 Andy Street was the Conservative and Unionist Party candidate in West Midlands Combined Authority in the 2017 West Midlands mayoral election. Our volunteers have been adding information on Andy Street - here's everything we know so far!

Andrew John Street is a British businessman and politician who was the managing director of John Lewis from 2007 to 2016, when he resigned to run for Mayor of the West Midlands. Street won the May 2017 mayoral election, defeating Siôn Simon with 50.4% of the vote. He is Britain's first openly gay directly-elected metro mayor.