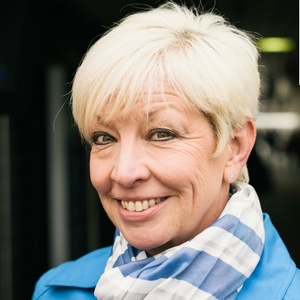 Barbara Gibson was the Liberal Democrats candidate in Eastern in the European Parliament (UK) elections. Our volunteers have been adding information on Barbara Gibson - here's everything we know so far!

Barbara Gibson is an American-born British politician and academic. Gibson was a Liberal Democrat Member of the European Parliament (MEP) for the East of England between 2019 and the United Kingdom's withdrawal from the EU.