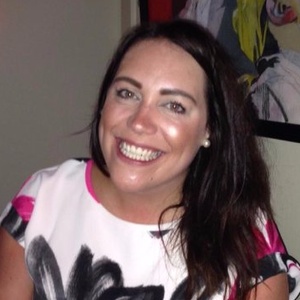 Jenny Wilson was the Liberal Democrats candidate in Aberdeen South in the 2017 General Election. Our volunteers have been adding information on Jenny Wilson - here's everything we know so far!

Jenny was born and brought up in Inverurie and moved into Aberdeen in 2009 to start a degree at the University of Aberdeen. Since then she has built strong local connections and knowledge.

She has been active in Politics since the 2010 General Election where she was first involved in campaigning. Throughout her time as a student Jenny has campaigned and lobbied for a variety of issues including mental health awareness and affordable housing.

Jenny firmly believes that globalisation and internationalism are a force for good – we are stronger if we work together. Since graduation, she has built a career in the higher education sector.

Running to be a local champion for Aberdeen South, and Jenny enjoys meeting people and listening and learning about their concerns and frustrations they face in their local communities and daily lives. She is determined to stand up for these.

There is a real job to do in standing up for the people of Aberdeen South, for the Oil and Gas Industry, for the universities and college, for businesses and tourism, and for fighting for the fair funding the North East of Scotland deserves.

Jenny will be the strong voice in Westminster who will concentrate on what our local communities need.

This statement was added by Jenny Wilson, their team, or by a Democracy Club volunteer, based on information published by the candidate elsewhere.

If you can add information that should be on this page - such as Jenny Wilson's CV, homepage - please use our crowdsourcing website to add it.