Michelle Gildernew was a Sinn Féin candidate in Fermanagh and South Tyrone constituency in the UK Parliament elections. They were elected with 21,986 votes. 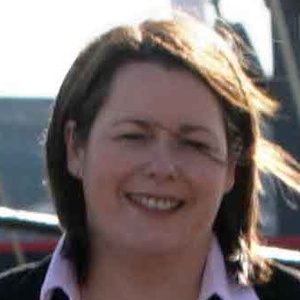 Michelle Gildernew is from The Brantry, Co Tyrone, is married to Jimmy Taggert and has two sons, Emmet and Eunan and one daughter, Aoise.

This statement was added by Michelle Gildernew, their team, or by a Democracy Club volunteer, based on information published by the candidate elsewhere.

Michelle Gildernew is an Irish Sinn Féin politician from County Tyrone, Northern Ireland. She is the Member of Parliament (MP) for Fermanagh and South Tyrone, having been re-elected in June 2017 after previously holding the seat from 2001 to 2015.

The party's candidate page for this person
http://www.sinnfein.ie/michelle-gildernew
We don't know Michelle Gildernew's email address.
Can you add it?