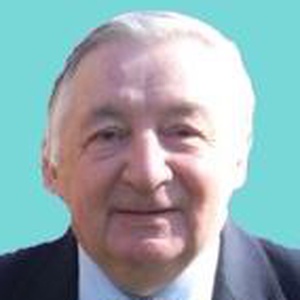 Lewis Strange was the Conservative and Unionist Party candidate in Kelsey Wold in the West Lindsey local election. Our volunteers have been adding information on Lewis Strange - here's everything we know so far!

The party's candidate page for this person
https://www.gainsboroughconservatives.org.uk/people/lewis-strange
We don't know Lewis Strange's email address. Can you add it?

Lewis is an ex- farmer with an intense desire to represent the needs of rural people, as I have always done at County Hall. I serve on the Lincolnshire Wolds advisory committee-something close to my heart. I am a family man with a very supportive partner, a Son who teaches locally and a Daughter, two grandsons and a husband, who farm livestock near Lincoln.

Previously He led the team, for the energy from waste plant and the two new recycling sites at, The Rasens and Gainsborough. He has campaigned successfully, against the spread of large wind turbines in and around the Hemswell cliff area, and also the Wolds, where I am involved with the Lincolnshire Wolds advisory committee-something very close to my heart.

During the last four years I have led the Flood and drainage and environmental scrutiny committees at County Hall. I have also represented Lincolnshire on the rural services SPARSE committee in London, where we have secured extra money for the county.

Lewis is Chairman of the Definitive Map & Statement of Public Rights of Way Sub-Committee."

This statement was added by Lewis Strange, their team, or by a Democracy Club volunteer, based on information published by the candidate elsewhere.