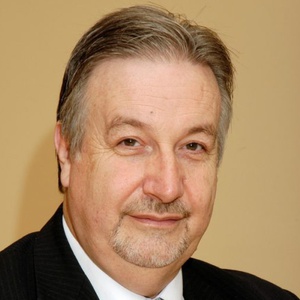 Peter Frank Morson was the Labour and Co-operative Party candidate in Dordon in the North Warwickshire local election. They were elected with 326 votes. Our volunteers have been adding information on Peter Frank Morson - here's everything we know so far!

"Pete Morson has been your Borough Councillor for over 25 years. He is once again asking for your support in May 2019. He has lived and worked in Dordon all his life. His family grew up and went to school here.

Pete has helped to make Dordon a better place for local people – bringing more investment in local employment at the Birch Coppice site, in children’s play areas, in the village hall, and fighting successfully to keep the library open. He is continuing much of this good work as Chairman of the Parish Council.

As County Councillor, Pete persuaded the Highways Authority to put up restriction signs to stop heavy lorries [7.5 tons] from using Long Street and lobbied vigorously for a bypass taking the A5 away from the village.

Pete believes that the Conservatives plan to build 10000 new homes, mainly around the A5 would mean that the village becomes part of one big urban sprawl from Tamworth to Nuneaton. He is determined to fight this plan."

This statement was added by Peter Frank Morson, their team, or by a Democracy Club volunteer, based on information published by the candidate elsewhere.

If you can add information that should be on this page - such as Peter Frank Morson's CV, homepage, twitter account - please use our crowdsourcing website to add it.

If you've received election leaflets from Peter Frank Morson, please take a photo of them and upload them to ElectionLeaflets.org