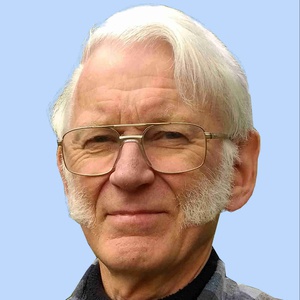 Jim Makin was the UK Independence Party (UKIP) candidate in East Hampshire in the UK Parliament elections. Our volunteers have been adding information on Jim Makin - here's everything we know so far!

UKIP is a non-discriminatory democratic and patriotic party that believes in freedom:

Freedom of speech and freedom to discuss ideas and beliefs according to our historic traditions, impervious to censorship by either majority or minority interest groups, whilst not permitting incitement to break the law.

UKIP campaigns for the return of our governance from Brussels/Strasbourg back to London, where we can understand its workings, hold it to account, and as required renew it in our own way. Until this is done, our democracy is undermined and the sovereignty of the people is negated.

We know that freedom is not granted except to slaves, it must be asserted. It is time for the people of the UK to reassert our freedom and reclaim our right to govern our own country as we see fit.

This statement was added by Jim Makin, their team, or by a Democracy Club volunteer, based on information published by the candidate elsewhere.