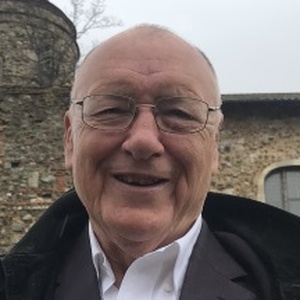 Mersea and the Colchester area in general are at a crucial time in terms of development and I would urge residents to put aside Party Politics in the interests of protecting Mersea and the villages that surround it. Inappropriate development on Mersea will change Mersea for ever and will have negative knock on effects for the nearby villages that make up the rest of this ward. I want to retain Mersea's character and uniqueness, not let it become just another anonymous coastal town. The same applies to the villages of Peldon, Abberton & Fingrinhoe; they should be able to retain their uniqueness.

In 2016 I stood as an Independent Candidate in the Essex County Council Election obtaining over 1,000 votes. Stood in May 2018 for the Colchester Borough Council and obtained 1,202 votes on the highest turnout in Colchester for any ward - over 40%. Lost by 171. With the support of the communities that make up this special ward, I hope to become an independent voice of reason on the council in 2019.

This statement was added by John Richard Akker, their team, or by a Democracy Club volunteer, based on information published by the candidate elsewhere.