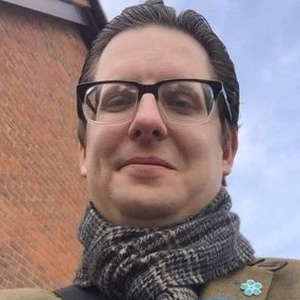 Andrew has been your Borough Councillor since 2013. He has worked in financial services and recruitment and currently works in highways for a local authority in London. Since being elected, Andrew has served for four years on the Planning Committee, two of those as vice­ chairman, having previously sat on the Leisure & Community Services Scrutiny Committee. He currently sits on the Regeneration & Environment Committee and is the Conservative Spokesman.

Andrew hopes you will support his re­-election so that he can continue to work hard for our community, take up issues on your behalf and make sure your voice is heard, and fight for the things that matter to you, including keeping the Council Tax as low as possible whilst maintaining good local services, delivering investment round Billericay and resisting inappropriate developments in the Green Belt.

The Conservatives had a good record in administration but for the last year Basildon Council has been governed by an unholy alliance of Labour and UKIP, who have raised your Council Tax, stripped funding from Billericay to spent on pet projects, tried to scrap pink sacks at the library, and pushed through a Local Plan that puts massively increased housing and Traveller pitches into Billericay.

The Conservatives only need three seats to take back control, so it is vital you support Andrew’s re-­election and ensure we can get rid of the Labour­ run coalition and keep your taxes low, bring investment back into the town, and protect our green spaces.

This statement was added by Andrew Peter Schrader, their team, or by a Democracy Club volunteer, based on information published by the candidate elsewhere.