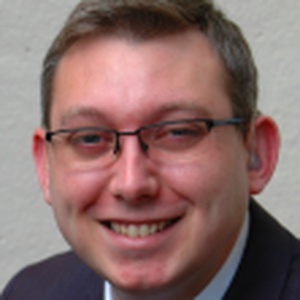 John Tennant is a British politician, who has been the Brexit Party Member of the European Parliament (MEP) for the North East of England since 2019 and the party leader of Independent Union, of which he is a councillor on Hartlepool Borough Council for the Jesmond ward.

You can meet candidates and question them at local hustings. Here are hustings where John David Edward Tennant may be appearing.

Thousands of voters will rely on this site. If you can add information that should be on this page - such as John David Edward Tennant's CV, statement to voters, homepage, twitter account - please use our crowdsourcing website to add it.

You can also email John David Edward Tennant directly to ask them to add information to this page.

If you've received election leaflets from John David Edward Tennant, please take a photo of them and upload them to ElectionLeaflets.org