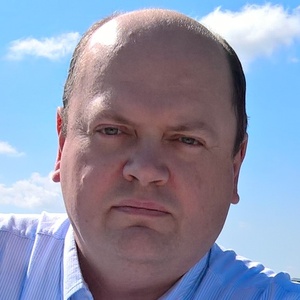 Jonathan Davies was the CumbriaFirst candidate in Penrith and The Border in the UK Parliament elections. Our volunteers have been adding information on Jonathan Davies - here's everything we know so far!

Jonathan is standing on a platform of Putting Cumbria First and giving a local voice back to the people of Penrith and the Border free of party politics and putting the issues that effect the local area first.

Jonathan has been active in supporting and lobbying for the area over recent years in roles supporting small business as the North Cumbria Chairman of a National business association and latterly as Co-founder of CumbriaClique a Cumbria business support and collaboration network.

Jonathan has been active in campaigns against the proposals to introduce On street Parking in Cumbria, Campaigning in support of Local business in Penrith over the Premier Inn and the risk to local accommodation providers.
Jonathan also campaigned and challenged Eden Council over the Penrith New Squares Development.
Jonathan will be campaigning on the need to have a free independent voice for the area that is not afraid to speak out against the government when it is not in the interest of the Penrith and the Borders.

Key campaign issues will be around the needs of the area.

Infrastructure in the area Road, Rail and Air and will look to establish a Strategic transport forum to look at how the transport network can best serve the area.

Rural Bus services and the provision of transport for all school attending pupils in the area.

More support for our Schools not funding cut's

Removal Costly business management and waste in the NHS with funding used to Support for NHS front line staff and services and prevent bed loss and ward closures.

Call to abolish the role of Police and crime commissioners and have the savings used to support the front line police.

If elected Jonathan Davies also pledges to only take a basic living wage from the preposterous wage MP's get and have the remainder used to support projects in the Penrith and Borders.

This statement was added by Jonathan Davies, their team, or by a Democracy Club volunteer, based on information published by the candidate elsewhere.