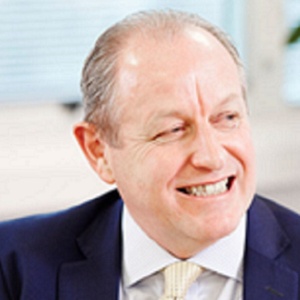 Steve Gee was the Liberal Democrats candidate in the constituency of Epsom and Ewell in the UK Parliament elections . They got 13,946 votes. Our volunteers have been adding information on Steve Gee - here's everything we know so far!

"I will be fighting against Hard Brexit and in favour of continued access to the customs union and the EEA single market, to protect the economy and jobs. Above all, I will campaign for the British people to be given the final say on any deal.

The Liberal Democrats will be fighting for an open, tolerant and united Britain, promoting distinctive Liberal Democrat policies on Schools, Social Care and the NHS in the light of Tory austerity cuts and broken promises."
(From post on personal website)

This statement was added by Steve Gee, their team, or by a Democracy Club volunteer, based on information published by the candidate elsewhere.

If you can add information that should be on this page - such as Steve Gee's CV - please use our crowdsourcing website to add it.

If you've received election leaflets from Steve Gee, please take a photo of them and upload them to ElectionLeaflets.org