Claire Hanna was a SDLP (Social Democratic & Labour Party) candidate in Belfast South constituency in the UK Parliament elections. They were elected with 27,079 votes. 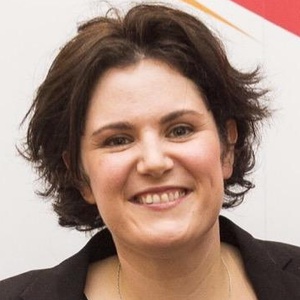 Claire Aisling Hanna is an Irish Social Democratic and Labour Party politician from Northern Ireland. In December 2019, she was elected as Member of Parliament (MP) for Belfast South in the House of Commons. Previously, she had been a Member of the Legislative Assembly (MLA) for Belfast South from 2015 until her election to Parliament in 2019.

Home page
http://clairehanna.org/
The party's candidate page for this person
http://www.sdlp.ie/people/claire-hanna/
We don't know Claire Hanna's email address.
Can you add it?