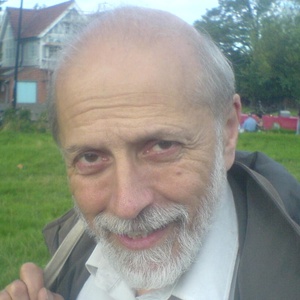 Michael Basman was an independent candidate in Chessington South in the Kingston upon Thames local election. Our volunteers have been adding information on Michael Basman - here's everything we know so far!

We don't know Michael Basman's email address. Can you add it?

Michael John Basman is an English chess player, chess author and International Master. He was awarded the International Master title in 1980. He is a prolific writer, who has made many contributions to the field of chess openings, and is particularly known for frequently choosing bizarre or rarely played openings in his own games, including the St. George Defence, the Grob and also The Creepy Crawly, which is a3, then h3 followed by a quick c4. Possibly his greatest tournament success was when tying for first place in the British Chess Championship tournament of 1973, although he was to lose the play-off match with William Hartston.