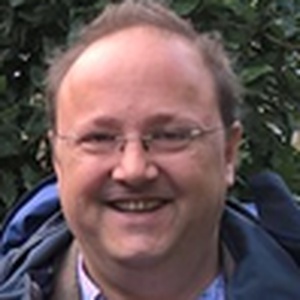 Chris Gillie was the Liberal Democrats candidate in Turnham Green in the Hounslow local election. Our volunteers have been adding information on Chris Gillie - here's everything we know so far!

Chris has lived in Brentford for 11 years, working as an IT Manager, and has had a successful career managing IT in small and medium sized organisations. Witnessing increasingly polarised politics, Chris decided to do more than just vote, and following the Brexit vote, decided to join the only remaining moderate voice in UK Politics. Being a dual national, he also supported Macron and En Marche in the 2017 French Elections.

As a councillor his priorities will be:

He will continue to campaign to stop Brexit, from both sides of the Channel.

This statement was added by Chris Gillie, their team, or by a Democracy Club volunteer, based on information published by the candidate elsewhere.