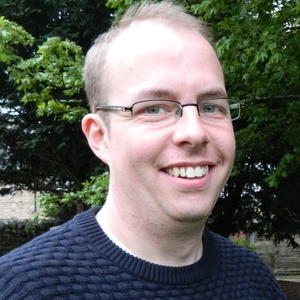 Tom Appleby was the Liberal Democrats candidate in Washington and Sunderland West in the 2017 General Election. Our volunteers have been adding information on Tom Appleby - here's everything we know so far!

The party's candidate page for this person
http://www.libdems.org.uk/tom-appleby
We don't know Tom Appleby's email address. Can you add it?

Tom was born in Hexham and has lived in the North East nearly all of his life. He went to state schools at Wylam First, Ovingham Middle, Prudhoe High and then went to Northumbria University where he gained degrees in politics and law.

Tom currently works in an insurance firm in Newcastle, having previously worked as a paralegal for several local law firms.

Tom is keen to work hard and represent the people of Washington and Sunderland. Washington and Sunderland are never going to vote Conservative, but they need a strong voice speaking up for local people against Labour’s complacency and neglect. Tom has experience standing up for local communities having previously served as a District Councillor on Tynedale District Council and on his local Parish Council. During his time he helped keep the the local library open, get more local amenities for the area and campaigned for a safer community.

This statement was added by Tom Appleby, their team, or by a Democracy Club volunteer, based on information published by the candidate elsewhere.