Paul Donovan is a Labour Party candidate in Wanstead Village in the Redbridge local election. They were elected with 1,817 votes. 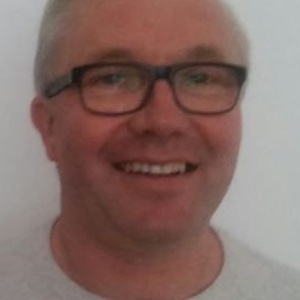 A Wanstead resident all my life, I attended Aldersbrook and Wanstead High Schools, before going on to Kent University where I attained my degree in law and industrial relations.

This statement was added by Paul Donovan, their team, or by a Democracy Club volunteer, based on information published by the candidate elsewhere".

If you can add information that should be on this page - such as Paul Donovan's CV - please use our crowdsourcing website to add it.