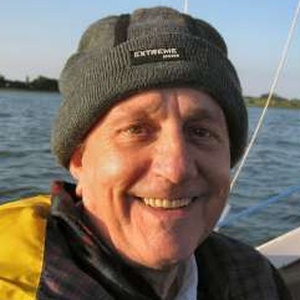 Peter Turtill was an independent candidate in Ipswich in the UK Parliament elections. Our volunteers have been adding information on Peter Turtill - here's everything we know so far!