Ivan Lewis was an independent candidate in Bury South in the UK Parliament elections. They received 1,366 votes. 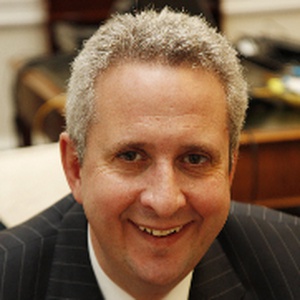 Ivan Lewis is a British politician who served as Member of Parliament (MP) for Bury South from 1997 to 2019. For 14 consecutive years between 2001 and 2015, Lewis served as a Labour Minister and Shadow Minister. His portfolios included Skills, Financial Services, Social Care, UK development in Africa, relations with the Middle East, Culture, Media and Sport and Northern Ireland. In December, 2018 Lewis resigned from the Labour Party in protest at anti-semitism and Jeremy Corbyn's leadership. Lewis sat as an independent MP until the 2019 General Election, when he stood as an independent candidate in Bury South. During the campaign Lewis urged voters to support the Conservatives rather than himself when it became clear his candidature could allow Labour to win and inadvertently boost Corbyn's chances of becoming Prime Minister.