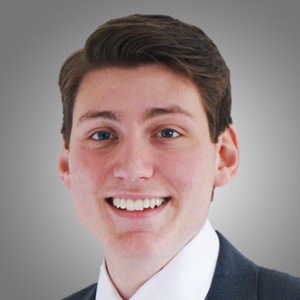 Benjamin Perry has been an active campaigner since he was 15, fighting for a more equal society for everyone.

Since joining the Labour Party in 2009, Benjamin has had an active role in the local party’s activities, including being elected to the Executive Committee for the past 3 years, designing and building a new website for RDPL, helping to set up Reading Young Labour, organising a number of fundraisers, and supporting activities such as Reading Pride.

As well as his work with the Party, Benjamin has also committed himself to community work including litter picking, leading a youth group, and participating in a number of fundraising events for Reading’s homeless charity, Launchpad.

Benjamin is standing in Thames to fight for proper representation for the people. The Tory Councillors in Thames Ward have got away with doing nothing for too long and last year many voters heard our message and saw we could deliver a councillor that would actually work for our community.

Be it the increased isolation of the Caversham Heights and Emmer Green communities through the cut in transport links, or the on-going trouble with school admissions, the Thames community need councillors who will campaign for the people of this ward and make sure their voices are heard.

Benjamin is always keen to the hear from people in the community so if you have any questions, please email them to Ben@ThamesLabour.org.uk

This statement was added by Benjamin Andrew Perry, their team, or by a Democracy Club volunteer, based on information published by the candidate elsewhere.

If you can add information that should be on this page - such as Benjamin Andrew Perry's CV, twitter account - please use our crowdsourcing website to add it.