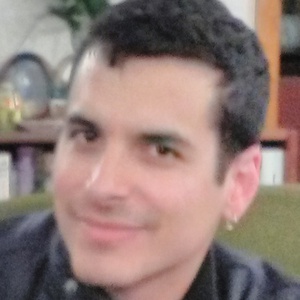 Gianluca discovered Hoddesdon in 2015 when he had been offered a job in the local area. With his wife and son he moved in that same year although he has since changed employment - he is now in the accounts team at Van Hage’s in Ware - whilst also studying for his SIMA certificate. His claim to fame is that two of his forefathers were presidents of Ecuador! If he was ever fortunate enough to follow in their footsteps and represent the public, his particular interest is in specialist child care provision. His son is autistic and he is learning of the singular challenges that throws up for parents.

This statement was added by Luca Perotti Correa, their team, or by a Democracy Club volunteer, based on information published by the candidate elsewhere.