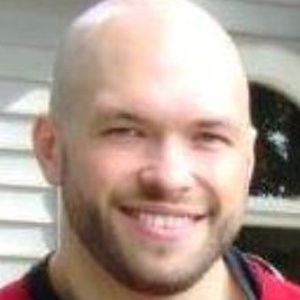 Peter Lamb was the Labour Party candidate in the constituency of Crawley in the UK Parliament elections . They got 18,680 votes. Our volunteers have been adding information on Peter Lamb - here's everything we know so far!

My name’s Peter and Crawley is my home. It’s where I was born, where I went to school, and where I’ve served the community as a councillor for almost a decade, over half of which as Council Leader.

As Leader, I’ve delivered council housing on a scale not seen in decades, balanced budgets annually without frontline cuts—despite the Government taking Crawley’s entire grant, and kicked-off a wave of investment in the town’s facilities and infrastructure.

I’ve worked hard for Crawley because I want the best for our town. Yet, under the Conservatives our local NHS has gone into financial ‘special measures’, headteachers were forced to march on Downing Street to demand the funding they need, and the loss of police officers has resulted in a wave of drugs and violence spilling out into our neighbourhoods and town centre.

I don’t believe that’s what most of us really want for Crawley and it can be stopped, but to do that I need your support on Thursday 12th December.

This statement was added by Peter Lamb, their team, or by a Democracy Club volunteer, based on information published by the candidate elsewhere.

If you can add information that should be on this page - such as Peter Lamb's CV - please use our crowdsourcing website to add it.

If you've received election leaflets from Peter Lamb, please take a photo of them and upload them to ElectionLeaflets.org