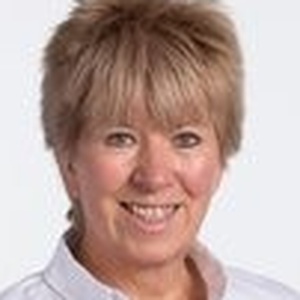 Fiona Dent was the Labour Party candidate in Egham Hythe in the Runnymede local election. Our volunteers have been adding information on Fiona Dent - here's everything we know so far!

Residents have told me that they want Runnymede BC to start doing the basics properly. Filling the pot holes, sort out the parking problems and keep the streets and bins clean. Big issues like flood and air pollution risks are very much on people’s minds too. In 1997 Philip Hammond promised to do something about the long waits at Pooley Green level crossings, residents are still waiting for him but I am already taking action. As councillor I would actually listen to and act on residents’ concerns, holding the Conservative leadership to account and ensuring improvements in Egham Hythe.

This statement was added by Fiona Dent, their team, or by a Democracy Club volunteer, based on information published by the candidate elsewhere.