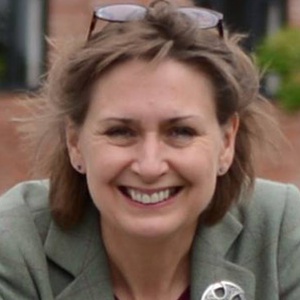 Judith Bunting was the Liberal Democrats candidate in South East in the European Parliament (UK) elections. Our volunteers have been adding information on Judith Bunting - here's everything we know so far!

Judith Ann Bunting is a television producer and politician who served as a Liberal Democrat Member of the European Parliament (MEP) for the South East England from 2019 to 2020. In 2014, she was chosen by the Royal Society of Chemistry to be one of their 175 Faces of Chemistry.

You can meet candidates and question them at local hustings. Here are hustings where Judith Bunting may be appearing.

Thousands of voters will rely on this site. If you can add information that should be on this page - such as Judith Bunting's CV, statement to voters - please use our crowdsourcing website to add it.

You can also email Judith Bunting directly to ask them to add information to this page.