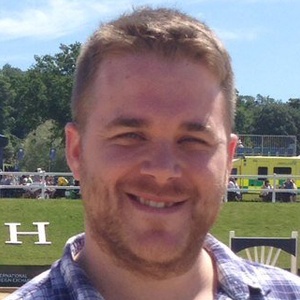 John Potter was the Liberal Democrats candidate in the constituency of Wyre and Preston North in the UK Parliament elections . They got 4,463 votes. Our volunteers have been adding information on John Potter - here's everything we know so far!

John Potter has been elected four times including beating the deputy leader of the Preston Conservatives in the Lancashire County Council elections on May 4th 2017.

John has a successful track record of winning elections against the Conservatives by a combination of all year round hard work and commitment to good old fashioned community politics.

John represents over 12,000 people in Preston and has the experience and enthusiasm to be an MP who doesn’t take your vote for granted. Look at how the Conservatives have imposed fracking on the people of Lancashire against local democratic opposition and then made us pay for the policing as well. The Conservatives will only listen if they start losing seats like Wyre and Preston North.

Only John Potter and the Liberal Democrats can provide that much needed opposition and beat the Conservatives in Wyre and Preston North.

Outside of politics John is married to Becky and works as a professional video cameraman and editor. His other passions are watching (and sometimes playing) Preston Grasshoppers rugby club and walks with his dog Bosley.

If you have any issues or problems then contact John and the team.

This statement was added by John Potter, their team, or by a Democracy Club volunteer, based on information published by the candidate elsewhere.

If you can add information that should be on this page - such as John Potter's CV - please use our crowdsourcing website to add it.

If you've received election leaflets from John Potter, please take a photo of them and upload them to ElectionLeaflets.org