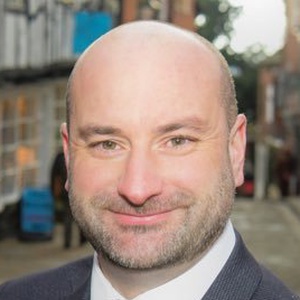 Marc Jones was the Conservative and Unionist Party candidate in Lincolnshire Police in the Police and Crime Commissioner Elections 2016. Our volunteers have been adding information on Marc Jones - here's everything we know so far!

Marc Stuart Jones is a British politician, and the current Police and Crime Commissioner for Lincolnshire, representing the Conservative Party.