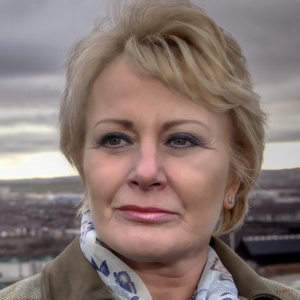 Jane Collins was the UK Independence Party (UKIP) candidate in Howdenshire in the East Riding of Yorkshire local election . They got 880 votes. Our volunteers have been adding information on Jane Collins - here's everything we know so far!

Thousands of voters will rely on this site. If you can add information that should be on this page - such as Jane Collins's CV, statement to voters, twitter account - please use our crowdsourcing website to add it.

You can also email Jane Collins directly to ask them to add information to this page.