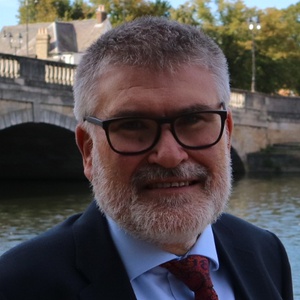 Dave Hodgson was the Liberal Democrats candidate in Bedford in the Mayor of Bedford Borough Council election. Our volunteers have been adding information on Dave Hodgson - here's everything we know so far!

David Stuart Hodgson MBE is the directly elected mayor of the Borough of Bedford in Bedfordshire, England. Hodgson is the second elected mayor to represent the Liberal Democrats in the United Kingdom.