James Barker is the Liberal Democrats candidate for Police, Fire and Crime Commissioner for North Yorkshire. 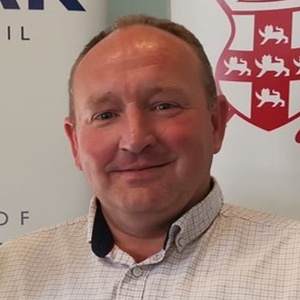 James is a City of York Councillor, representing the Rural West York ward since his election in 2019, when he overturned a huge Conservative majority to win his seat from the former York Conservative party leader.

This statement was added by James Barker, their team, or by a Democracy Club volunteer, based on information published by the candidate elsewhere.

The party's candidate page for this person
https://www.yorklibdems.org.uk/james
Email
JamesBarker4PFCC@gmail.com

If you can add information that should be on this page - such as James Barker's CV, homepage - please use our crowdsourcing website to add it.