Jilly Hart is a Labour Party candidate in Ifield in the Crawley local election. They were elected with 1,244 votes. 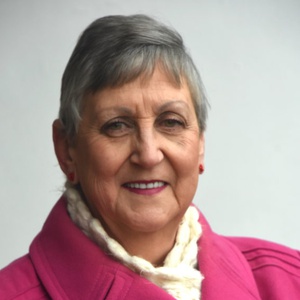 Jilly has lived in Ifield for decades, raising her family in the neighbourhood, and representing the community on Crawley Borough Council for several years. Community is very important to Jilly and for many years she has been active in local voluntary groups, such as the Royal Naval Association.

As a resident, she is deeply concerned with the proposals for West of Ifield and has been fighting alongside other Crawley Labour representatives to stop the Government’s developer from ruining the local countryside.

This statement was added by Jilly Hart, their team, or by a Democracy Club volunteer, based on information published by the candidate elsewhere".

If you can add information that should be on this page - such as Jilly Hart's CV - please use our crowdsourcing website to add it.